On Monday 24th June we had Science Week!

This week we were very lucky to have Sphere Science in to help us learn lots about science.

During the week all the year groups experienced 5 simple investigations into forces, balancing, magnetism and the effects of gravity.

These workshops inspired us to investigate further and we decided to think of our own experiments.

Ambers’ parachute took the longest to hit the floor …5 seconds!

After we tested our creations we thought about how we could make them even better. 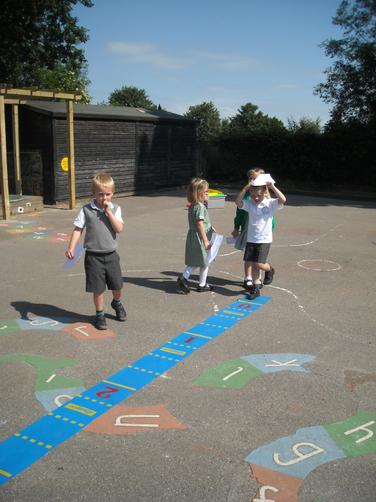 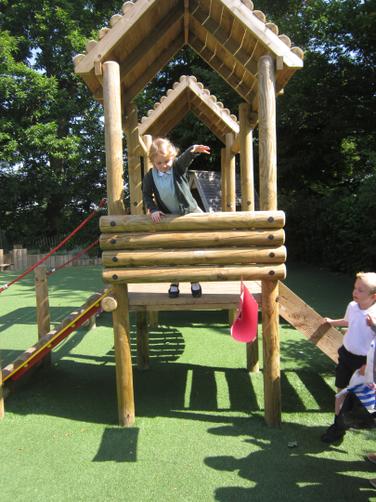 Year 1 have been investigating how plants grow and whether all plants have the same parts. They learned why all the parts of a plant are important.

Year 2 have been experimenting with force and circuits. They put a knot in the lead to see if the light bulb would still light up. They made predictions then tested to see if they were correct. They also made ramps out of different materials and experimented to see which would help the car go down fastest and which would slow it down. They saw which the best was by measuring how far it went.

Our Science work is proudly displayed in the hall.

Here are some photographs to show what we have been doing. 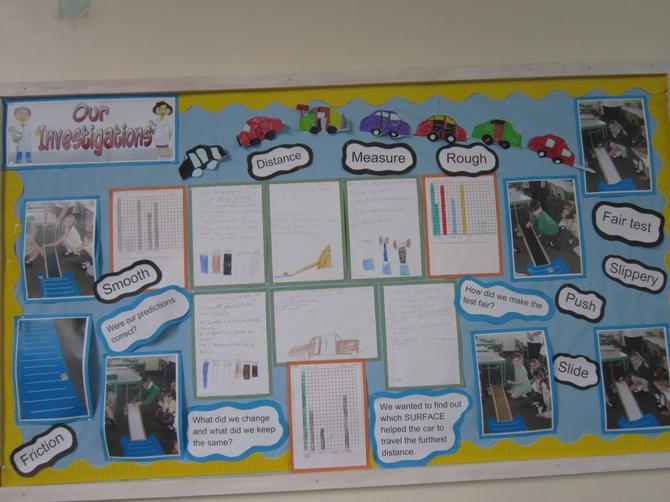 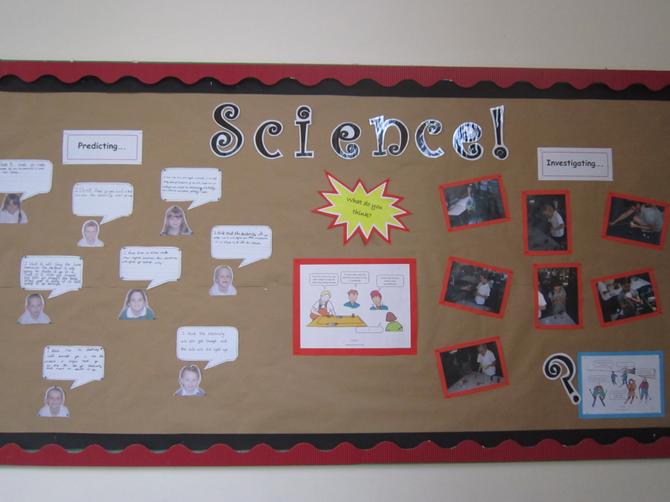 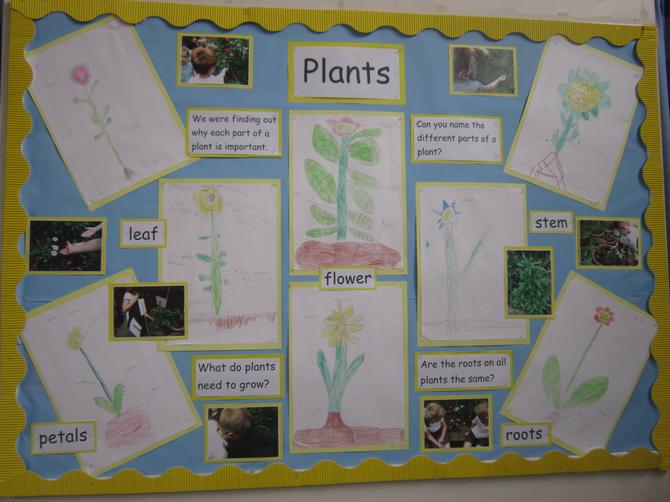